This article takes a look at an error that may occur depending on your use of linked servers and the use of openrowset. 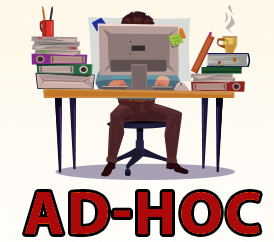 What exactly is an ad hoc query though? An ad hoc query is a query that should serve a single use purpose (not always the case), is routinely unplanned and quite possibly was untested (again, not always the case). Sometimes, however, the definitions of ad hoc don’t fully apply to queries in SQL Server. One such case is through the use of dynamic type queries and queries issued to linked servers via openrowset.

In my experience, queries used against a linked server and using the openrowset functionality is typically more of a prepared statement. However, it is treated as an ad hoc query. As such, you may encounter an error you may not have been expecting.

This article will help show how to resolve for this error so your queries may go on as intended.

Let’s first take a look at a pretty typical type of query I use routinely to check various things on my lab servers.

This is a query that I use (or something like it) to retrieve various Extended Events data from different lab servers. Notice, I use the openrowset method in order to query my linked server. If I do not have the server configured for ad hoc distributed queries then I will receive the error previously noted. The solution for that error is to enable the setting. We can do that via the following query.

Once enabled, then the openrowset queries will work across linked servers. This needs to be enabled on the server that is local in order to send the ad hoc query across to the remote server. With the setting now enabled, running the query that threw the error (from above) now returns the follow results. 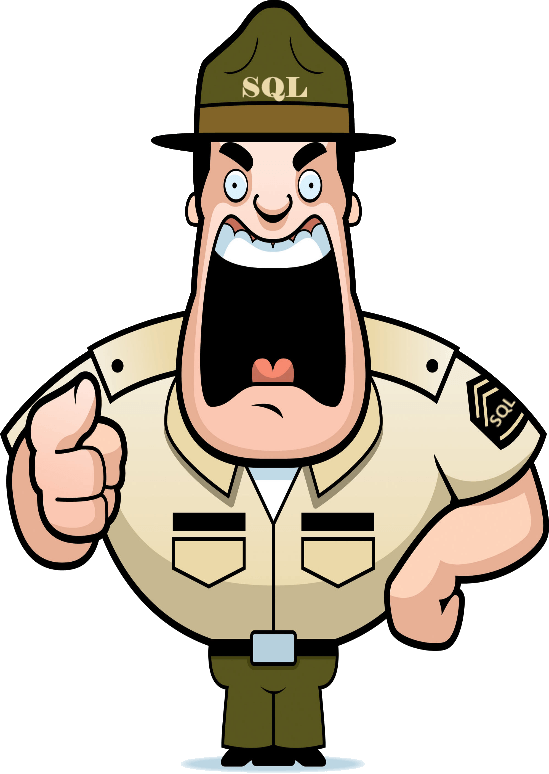