It isn’t very often that one would consider a short circuit to be a desired outcome. In SQL Server we have a cool exception to that rule – Extended Events (XE).

It isn’t very often that one would consider a short circuit to be a desired outcome. In SQL Server we have a cool exception to that rule – Extended Events (XE).

I remember an experience that happened while running a marathon many years ago. A person I had pulled up next to and started chatting with needed to use the restroom. I continued along on the course and a mile later I saw the same person suddenly reappear on the course ahead of me. This person had found a short cut on the course and decided to use it. If caught, he would have been disqualified. He may have saved himself a mile of running and gotten a better time, but the act was to take a course that was not the intended official course for that race.

In electricity, a short circuit does a similar thing. The electricity will follow the path of least resistance. Sometimes, this means the unofficial desired path for the current to flow. The end result can be very bad in electrical terms as an overload may occur which can cause overheating and sparking.

Why would we want an overload?

In electricity and mechanical parts, we really don’t want anything to cause short cuts in the system. On the other hand, when we are dealing with tracing and anything that can put a load on the system, we want that load to be as small as possible.

Trying to trace for problems in the SQL Server engine comes with a cost. That cost comes in the form of additional resource requirements which could mean fewer resources available for the engine to process user requests. None of us wants for the end-user to be stuck waiting in a queue for resources to free due to our tracing activities (i.e. Profiler). So a lightweight method (to trace) is needed. 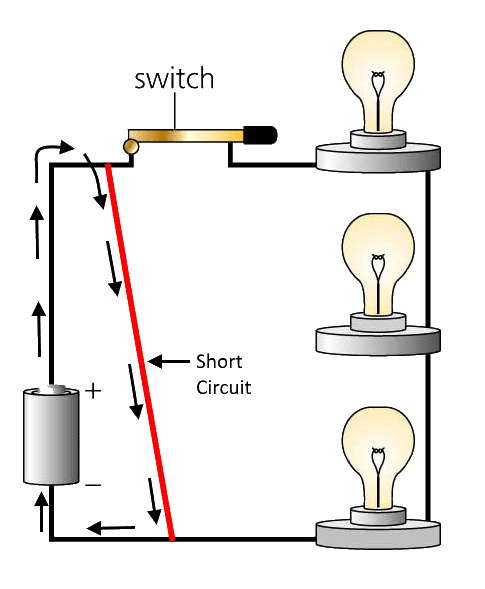 XE is that lightweight method. A big part of the reason for that is the ability of XE to short-circuit (short-cut) to the end result. How can an XE session short-circuit? Think logic constraints and predicates. I previously demonstrated how to short-cut the system by using a counter in the predicate, but the short circuit isn’t constrained to just a counter in the predicate. The short-circuit is super critical to performance and success, but it is often misunderstood and poorly explained. So, I am trying to explain it again – better.

If we follow the principle that a short-circuit is the path of least resistance, we have a construct for how to build the predicate for each event in a session. Think of it as path of least work. Just like with children, XE and electricity will evaluate each junction with a bit of logic. Do I have to do more work if I go down this path or less work? Less work? Great, I am going in this direction.

This is why predicate order matters. If a predicate evaluates to false, the short-circuit is invoked and the evaluation ends. With that in mind, what is the most desirable condition in the predicate to be first?

I have heard multiple people state that the “most likely to succeed” predicate should be first. Well, if the “most likely success” is first what does that mean for your session? It will have to do more work! That is exactly the model that Profiler used (uses) and we all know what happens with Profiler and performance!

No! We don’t want the most likely to succeed to be the first predicate to be evaluated. We want the least likely to succeed to be first. This means less work – just as illustrated in the previous image where the short-circuit is represented by the red line. If you would like, we can also call each of the three light-bulbs “predicates” and the switch would be the event (nothing is traced in the session if the event doesn’t even match).

This brings us to the hard part. How should one order the predicates for each event? The answer to that is not as cut and dry as you probably want. There are many variables in the equation. For instance, the first variable would be the environment. Each SQL environment is different and that makes a difference in evaluating events and predicates. However, lets use a common-ish set of criteria and say we need to decided between database name and query duration.

The questions in this case now comes down to 1) how many databases are on the server? and 2) what are the chances of a query lasting more than 5 seconds? If you have 100 databases on the server and 99 of them frequently see queries over 5 seconds, then this predicate order would make sense. What if you have only 4 databases and a query over 5 seconds occurs roughly 1 in 10,000 times? Then the predicate order should be switched to the following.

If you don’t have a database by the name of “AdventureWorks2014” then the database name predicate would remain first but really it should be changed to an appropriate database name that exists. 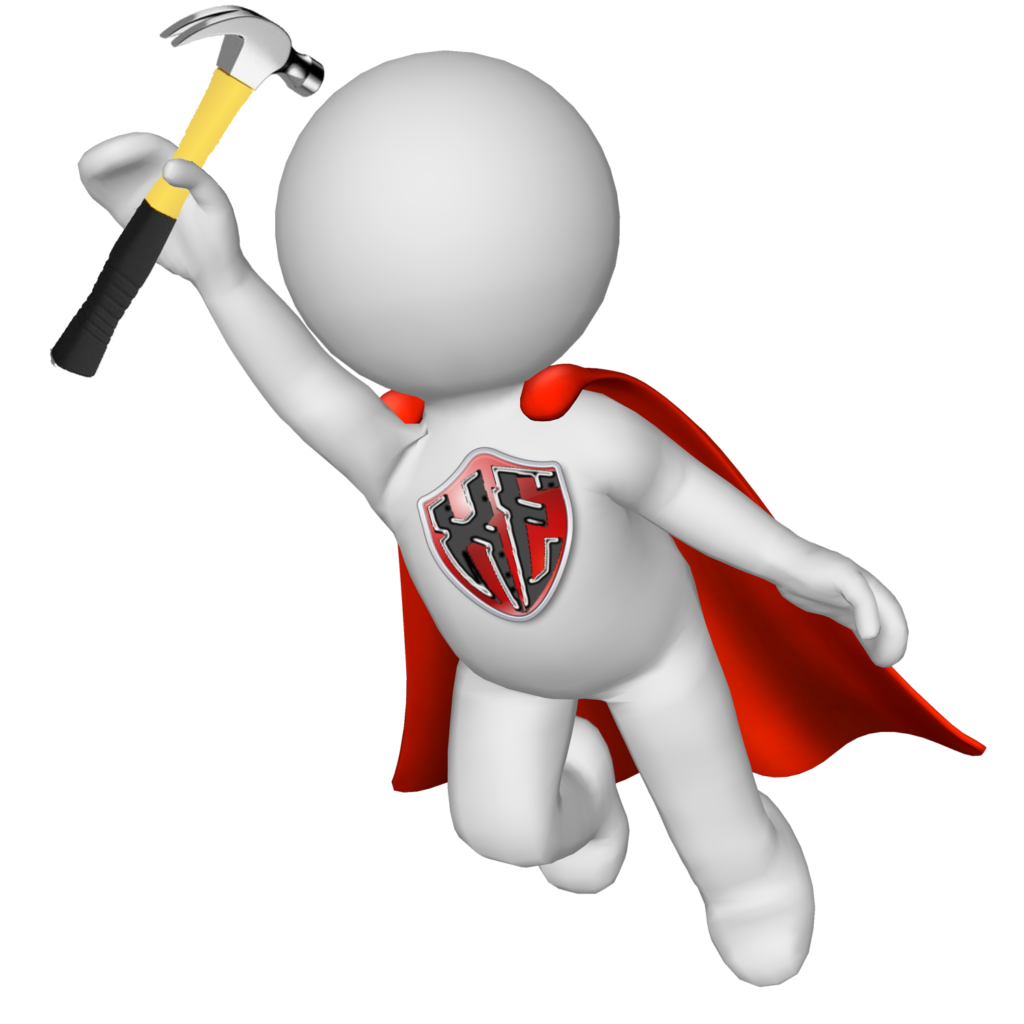 And yes, we truly do want our XE sessions to short-circuit! As we aspire to do less busy work, an XE session should be configured to do as little work as is necessary.

This has been the eleventh article in the 2018 “12 Days of Christmas” series. For a full listing of the articles, visit this page.