This month’s T-SQL Tuesday is hosted by Boris Hristov (blog|twitter) and his chosen topic is “Interviews and Hiring” – specifically interviewing and hiring of SQL Server Professionals.

This is a pretty interesting topic from a few different angles.  Boris proposed a few topics such as the following list.

Any one of these ideas would be good fodder for a blog article.  A combination of these topics might prove more interesting.  I think I will try something a little different.  I want to broach the topic of the use and abuse of interviews.

There are two interviews that come to mind that might be good examples.  The first is the infinite interview.

In the infinite interview, the candidate comes in for a full day of interviews (a surprise to the candidate).  If you were lucky you might have been informed in advance that the interview would be an all-day ordeal.

You arrive on-site and are shuttled from one interviewer to the next and so on throughout the day.  Most of these people will have absolutely nothing to do with your work queue or your job duties.  Most won’t be able to spell SQL other than maybe having a book that somebody might have given them.

In one such case, I had the opportunity to be grilled all day long.  The peak of the interview(s) occurred when their dev team sat down in an office, gave me chalk and eraser and required me to redesign their database that they took 6+ months to design and were still in the process of fixing bugs.  Lots of memorization based questions centered around developer (not database) terminology.

In short this pretty much felt like a free consultation session for them.  Once finished, I got to show my own way out the door.  Not by choice but by them being too busy for it.  And in the end not a word from the company.

The second kind of interview comes in the form of stump the chump. 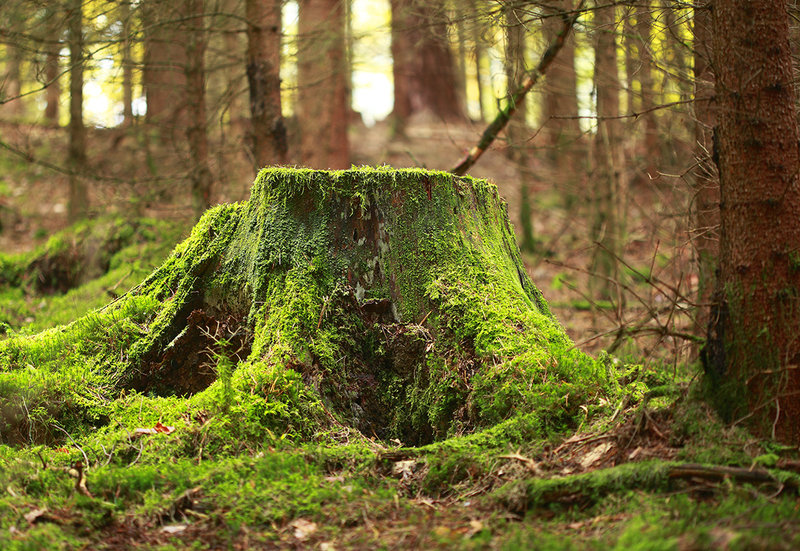 This is another fun type of interview.  It can come in many forms.  Sometimes it can be in the form of free consultation.  Sometimes, the interviewer just gets his rocks off trying to prove he is smarter or that you are not as qualified as you say you are.

In the type where it comes as free consultation, the interviewer has usually been trying to resolve a production issue for quite some time and just can’t figure it out.  They will present a partial scenario to you and see if you can figure it out on limited info.  If you can’t, they might come back with “We already tried that” or they may provide more info.  Again, this is all in an effort to try and resolve a problem that they couldn’t.  Sometimes  it is often to try and save face with the boss showing that even an expert couldn’t do it.

The alternate style, the interviewer knows from the start that you may be overqualified but really wants to just prove they are as smart or smarter.  Often times it just proves that they have some really erroneous understandings about SQL Server.  One such interview, the person seemed to have an explicit Oracle background and wanted to get into the internals of SQL Server.  He wanted to get into index trees and tried to go down the path of some io statistics for queries based on a bunch of unknowns.

There is really only one thing to do in these types of interviews.  Once you recognize what is going on (be it stump the chump or the never-ending interview), politely excuse yourself and look for a position somewhere else.

One thought on “T-SQL Tuesday #54 – Interviews and Hiring”