I began this post back in October of 2012 after learning that I had passed the SQL Server 2008 MCM Knowledge exam.  I had set it aside in hopes of polishing it off after my first lab attempt at Summit 2012.  Notice I said first attempt?  I failed that first attempt.  This is a bit of a story about the journey through the exams and the results. 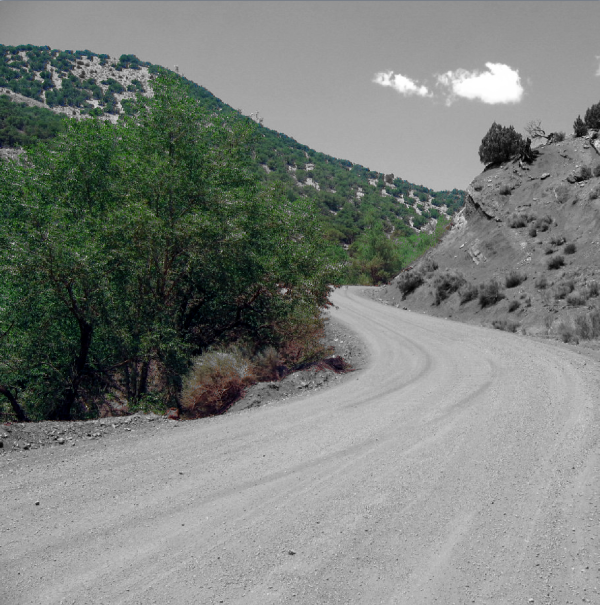 The first attempt was a little crushing.  A mix of emotions concerning the lab came over me because I felt I knew the technology.  While the results were not desirable – the end effect was desirable and I am glad I did not succeed on that first attempt.

When I took the knowledge exam, I took my time going through the questions and examined the questions.  I think that was a good method for that exam – I was trying to ensure I understood the question and didn’t miss anything that was stated.  Though I took it slowly, that is not an indictment to difficulty for the exam.  I was well prepared and did not want to make any invalid assumptions.

Fast forward a little bit to the first attempt at the lab exam.  I had a plan going into the exam.  I felt confident in my skills.  I felt relaxed with the technology.  Then the exam started and my plan went out the window.  I started making assumptions about the exam that I really should not have done.  I rushed a few scenarios that I should not have rushed because I could have done them better.  In the end, I was my own worst enemy during the exam.  This is not a characteristic of an MCM.  Even when the pressure is on, doing what you know and being methodical is a wonderful asset.

Having failed the first time, I wondered if I was ready to be an MCM.  In retrospect, I was not.  Leading up to the exam, I did feel that I was ready for the exam.  I had read several articles such as the following to try and figure out if I was ready.  In the end, it’s more of a gut check and a leap of faith for some.

I even perused some of the resource type of articles such as the following.

In the end, this post by Rob Farley sums it up nicely for me (http://sqlblog.com/blogs/rob_farley/archive/2012/12/23/the-mcm-lab-exam-two-days-later.aspx).  Rob references an article by Tom LaRock and some of what Tom did and didn’t do.  As well as some theory on how to approach the exam at certain stages.  Of all those things, I think the best advice I read as well as I could recommend is to get a study buddy.

It’s not sooo much to have somebody to bounce ideas off of, as it is to have somebody to try and teach.  I worked with Wayne Sheffield as we prepped for our retakes.  The biggest benefit was, as I said, in that I could pick a topic and try to teach Wayne.  He did the same to me.  And then, we could question each other on what-if type questions about our selected topics.  Another benefit is to have a heat-check so to speak.  Having a study buddy can help you from straying too far off into tangents or maybe keeping you from wasting too much time on a topic they might feel you understand exceptionally well.

If you are reading this far, you probably have figured that I have taken the Lab a second time.  I was debating whether to do it this soon due to life and family.  My wife continued to push me to do it (much as Nic Cain experienced here – http://sirsql.net/blog/2012/3/26/achievement-unlockedmcm-sql-server-2008.html).  Without Krista pushing me, I might have delayed even longer.  It was also helpful to have a co-worker and friend pushing me along too (I’m a little competitive).  Thanks again Wayne!  You can read his experiences here.

I received my notification email while driving home from Vegas last week.  Seeing that email pop up from boB Taylor gets your heart racing a little bit – especially after you have failed the lab previously.  I glanced at the email and only need to go to the first word – “CONGRATULATIONS!”

Oh yeah!  Vindication, satisfaction, elation, joy and general happiness set in quickly.  Memories of that old “Wide World of Sports” show from a long time ago spilled in with the words “Agony of Defeat, Thrill of Victory.”

I am glad I took the time to pursue this certification.  This adventure has helped me to learn and grow as a DBA.  I am also grateful to those that helped or pushed in some way or another – whether they knew it or not at the time.  Last but not least, I am thankful for my employer Ntirety.  They understood the importance of this for me and were very supportive in this endeavor.

As one final take away, I was recently shown this link with some interesting questions to help you decide if you feel you are ready to take the exams.