Last Thursday I found myself on a journey of sorts.  There weren’t any lions or tigers or bears, but there were plenty of “Oh My”‘s. 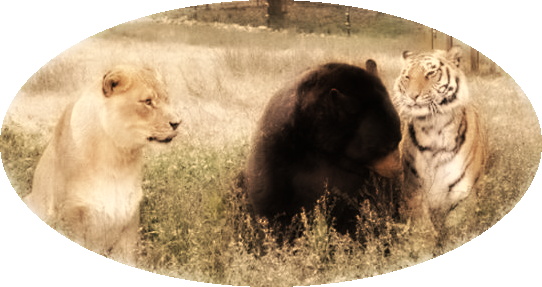 It all began on a dark and gloomy night.  Well, I am sure it was dark and gloomy somewhere.  In reality it was before dusk and the sun was shining.  I was heading out of town for a quick trip.  My family was to drop me off at the airport so we could have dinner together before I left.

We ended up at a McDonalds.  We let the kids play in the play area while we chatted with some of the other parents in the area.  For all intents and purposes this is where the journey began.

Our timing was pretty good to arrive at dinner.  We had just missed the commotion.  A family had just been robbed at gunpoint.  A rare thing on this side of the river in the woods.

Finishing up with the excitement and dinner we were back on our way to the airport.  When arriving at the airport, I found that my flight was to be delayed by about an hour. Apparently, the flight from San Francisco was delayed causing us some big delays.  In turn, this resulted in me getting to my hotel after midnight.

At the hotel after a few hours of rest, I was awake and prepping for the day.  The most nerve racking thing was about to happen and I had no clue it was coming.  I had taken the elevator downstairs to get some breakfast.  After having eaten, and needing to leave within the next 20 minutes, I was back in the elevator on my way back up to the room.  Five of those minutes were consumed in that elevator as it decided to stop working between floors.  It was as if the elevator took a break or decided to reboot.  Needless to say, I took the stairs the next time which was the last time.

Now why does any of this matter?  Well, it was certainly an interesting situation as I was heading to the Prometric test center to take the MCM Knowledge exam.  The exam was intense enough without the added complexity of travel.  For now, the only option (besides paying extra for remote delivery) for people such as myself living in Utah is to travel out of Utah.  This exposes us to that extra complexity and challenges such as getting stuck in an elevator.  I was a bit anxious thanks to that experience, but I made it to the center in time for my exam.  Thankfully I was planning on being there extra early.

Moral of the story – plan ahead.  I considered flying in and out the same day to take the exam and then reconsidered.  I didn’t want to take the risk of flight delays causing me to miss it.  Having that extra time, it made these lions and tigers and bears all the more bearable and I still was able to take the exam.