Some code requirements can be met through various means including the use of a different collation – which means a lot of testing. 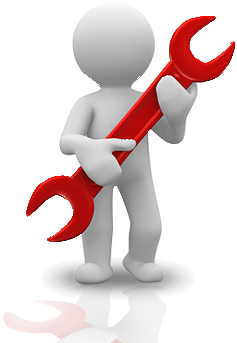 In October of 2011, I shared an example of a peculiar set of sort requirements.  Today, I am going to share another similar set of requirements.  Based on prior experience, when I saw this request on a sort order, I was sure I could find a simpler solution.  Today, I will share the requirements and solution with you.

Given a set of characters, you must be able to sort according to the following:

Sometimes the simplest solution requires a lot of testing.  When I came across the requirements, I thought it could be solved via a collation.  The problem was that I did not know which collation.  I had to test a few collations to find the collation that would create the correct result set.  If you are interested in learning about other collations, you can read this article.

2 thoughts on “Another Interesting Sort”